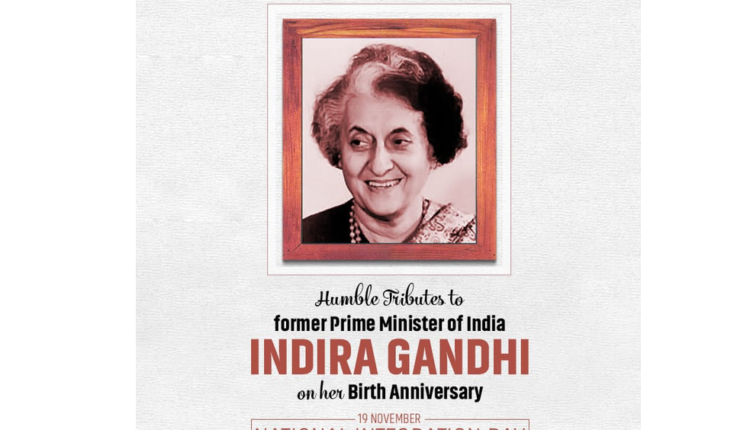 Indira Gandhi is known as one of the most powerful and influential figures of Indian politics. Indira Gandhi, also known as the Iron Lady of India, served as the second-longest Prime Minister of India after his father, Pt Jawaharlal Nehru. She is also the only female in the country to hold the premier post till date. Indira Gandhi was known for her bold steps and campaigns which changed the dynamics of Indian politics forever. So on her 103rd birth anniversary, here are some motivational speeches and quotes by Indira Gandhi.