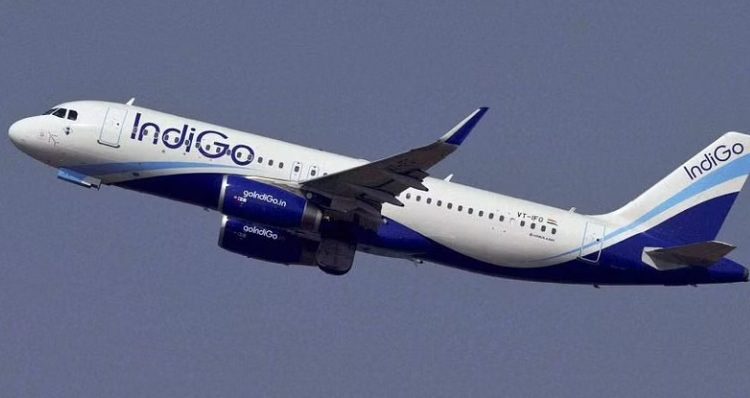 New Delhi: An IndiGo flight from Sharjah to Hyderabad was diverted to Pakistan’s Karachi on Sunday morning after the pilot reported a technical defect in the aircraft.

The airline is reportedly planning to send another aircraft to Karachi to bring back the passengers.

“After the pilot of the Sharjah-Hyderabad flight observed a technical defect in the aircraft, as a precaution the aircraft was diverted to Karachi, Pakistan. An additional flight is being sent to Karachi to fly the passengers to Hyderabad,” IndiGo said in a statement.

This is the second Indian airline to make a landing in Karachi in the last two weeks. On July 5, a SpiceJet flight from Delhi to Dubai was diverted to Karachi after an indicator light of the airplane malfunctioned. The Boeing 737 Max aircraft that was heading from Delhi to Dubai started showing unusual fuel quantity reduction from its left tank when it was mid-air. Following this, the plane was diverted to Karachi, according to reports.

Fuel rates in Odisha on July 17