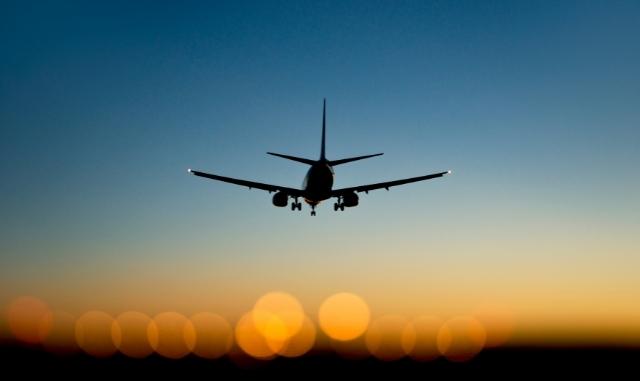 New Delhi: A Dubai-bound Indigo flight received a bomb threat call on Saturday following which the checks were underway to ascertain if any explosive items were planted in the aircraft.

According to reports, an anonymous call was received at the police control room in this connection following which the airport police were alerted.

Following this, the security agencies have been conducting searches inside the private carrier that was ready for departure at 7.20 am with around 160 passengers.

Meanwhile, an enquiry has been launched to trace the caller.