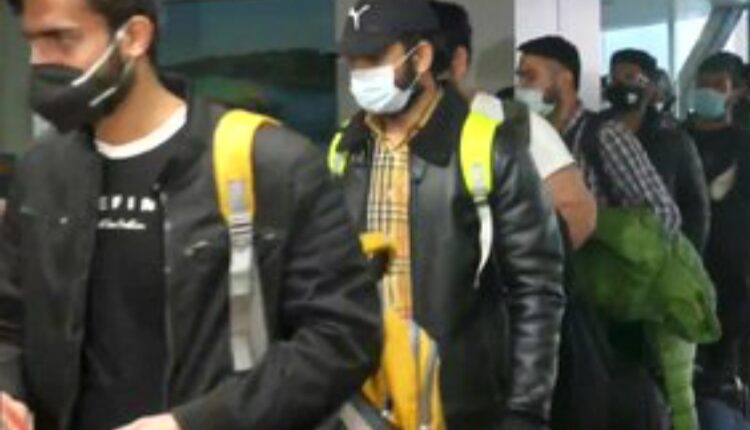 New Delhi: As the evacuation of stranded nationals in Ukraine continue, a special Indigo flight carrying 229 Indian nationals arrived in Delhi on Saturday (March 5) from Suceava in Romania.

Yesterday, the airline said that it would operate 12 evacuation flights with over 2,600 Indians from war-torn Ukraine between Friday and Sunday (March 4-6).

India has been evacuating its citizens through special flights from Ukraine’s western neighbours such as Romania, Hungary, Slovakia, and Poland as the Ukrainian airspace has been shut since February 24 due to a Russian military offensive.