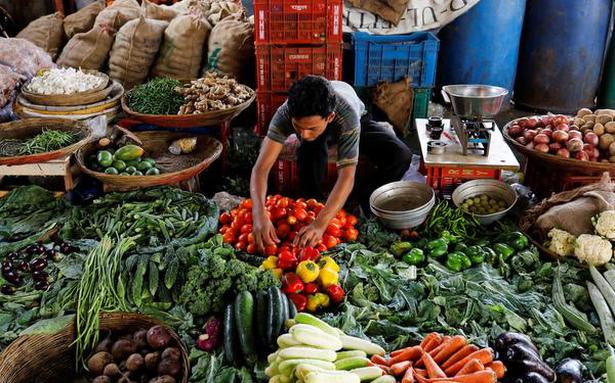 New Delhi: India’s wholesale inflation eased to 13.93 per cent in July, according to the data released by the Ministry of Commerce & Industry showed.

Despite the easing in the wholesale inflation data, the WPI continues to remain in the double digits for the 16th consecutive month beginning April 2021.

The food articles segment eased to 10.77 per cent in July, the data showed. In the month prior to that, this was 14.39 per cent. The month-on-month decline can be attributed to a steep fall in vegetable prices.

The manufactured products segment eased to 8.16 per cent in July from 9.19 per cent in the month prior.

All Schools In Jagatsinghpur, 32 Schools In 3 Blocks Of Nayagarh To Remain Shut Till Aug 17

India’s Rice availability position is comfortable; No change in Export Policy of Par…