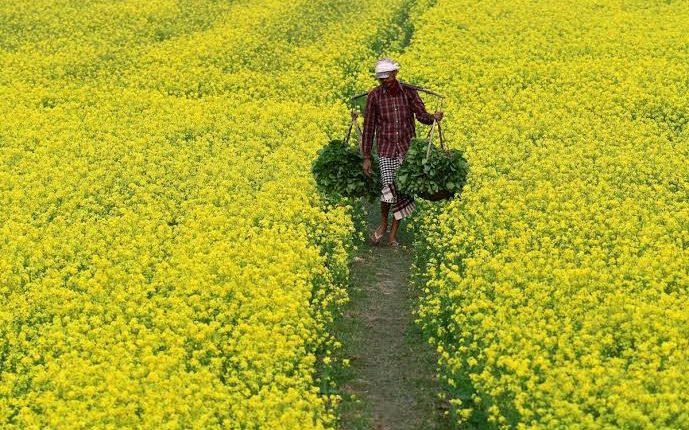 An expert committee on GM mustard under GEAC has accepted a scientific dossier by Deepak Pental, a former Delhi University vice-chancellor, paving the way for the clearance. The Indian council of agricultural research (CAR) approved post-environmental release studies on pollinators, like honey bees, clearing the last hurdle.

The regulatory clearance for GM mustard means the crop is fit for environmental release, but Prime Minister Narendra Modi-led Union government is expected to take a political call on whether to allow it.

In 2009, the then environment minister in United Progressive Alliance (UPA) government Jairam Ramesh placed India’s first GM food, Bt brinjal, under a moratorium despite regulatory approval. India is looking to increase oilseeds output under its Aatmanirbhar or self-sufficiency campaign.

Kapil Dev Wants To Slap Rishabh Pant Once He Recovers,…

‘It Is Tough To Leave Some Out’: Rohit…