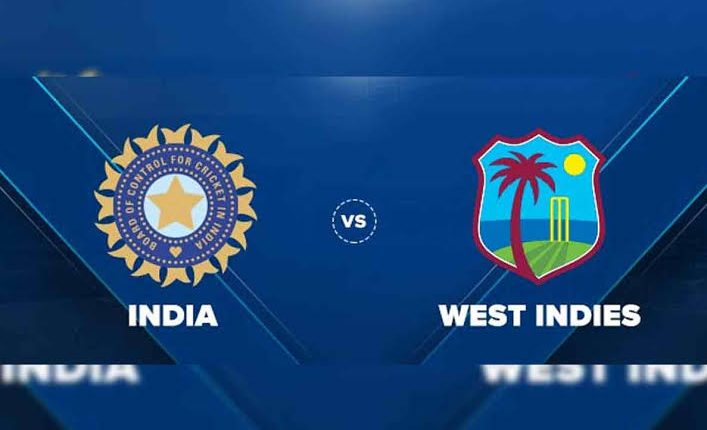 New Delhi: Former Indian skipper Virat Kohli wasn’t named in India’s squad for the upcoming T20I series versus West Indies, as the Board of Control for Cricket in India made the official announcement on Thursday. Skipper Rohit Sharma will lead the Men in Blue and KL Rahul has also been named in the squad.

The announcement was made on Thursday afternoon and the tweet also mentioned that KL Rahul and Kuldeep Yadav’s inclusion is subject to fitness.

*Inclusion of KL Rahul & Kuldeep Yadav is subject to fitness.

As was expected Virat Kohli and Jasprit Bumrah have been rested for the tour. Kohli has been rested because of a mild groin injury he picked up during the final T20I versus England, and Bumrah as he has been playing non-stop cricket. The BCCI has confirmed that they are very much in the scheme of things for the upcoming Asia Cup.

Notably, Ruturaj Gaikwad and Umran Malik have not been included in the squad.