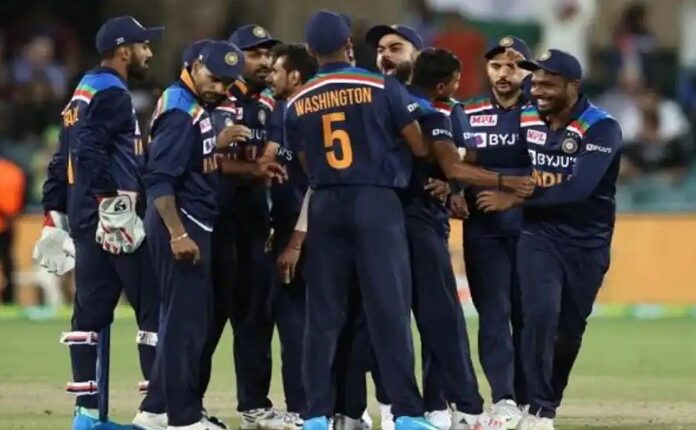 New Delhi: India will lock horns with England in the first ODI of the three-match series at the Maharashtra Cricket Association (MCA) Stadium in Pune on Tuesday.

Let’s have a look at India’s predicted playing XI for the first ODI:

After securing back-to-back series victories in Tests and T20Is, India will now lock horns with England in the ODI series. The four-match Test series was clinched 3-1 by India, followed by a 3-2 triumph in T20Is.

Both teams head into the first of three ODIs high on confidence after some notable performances in the T20 series in Ahmedabad. While Jos Buttler, Ben Stokes, Adil Rashid, and Mark Wood were impressive for England, India saw Virat Kohli and Rohit Sharma return to form along with Hardik Pandya bowling full-time again.