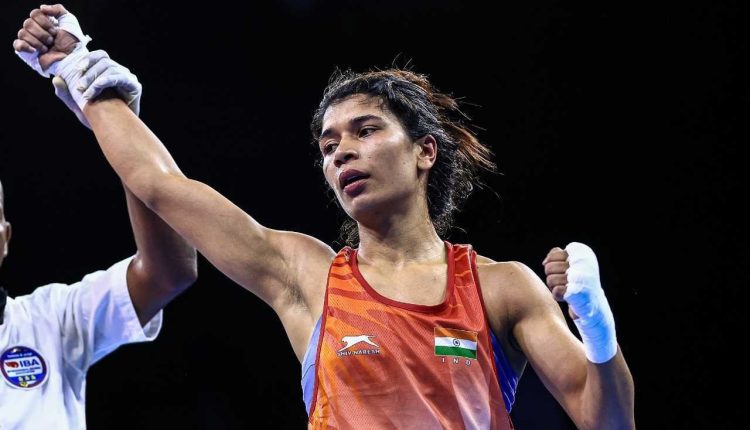 Six-time champions M.C.Mary Kom, Sarita Devi, Jenny R.L. and Lekha K.C. are the other Indian women who have won the crown.

Coming into the final, Nikhat had won by unanimous decisions in her last four rounds and was praised by the pundits for her ability to maintain a calm demeanour in the court.

The fight turned out to be quite competitive in the first round, with Zareen and Thailand’s Jutamas Jitpong throwing punches at each other.

The second round also turned out to be the same with nothing much dividing the boxers.
The final round saw both the boxers becoming very aggressive, with the Thai boxer throwing combination punches at her Indian opponent.

In her previous appearance in the event in 54kg, Nikhat had made it to the quarterfinals in 2016 in Astana.

Overall, India has won 10 gold, eight silver and 21 bronze medals in the 12 editions of the World championships.