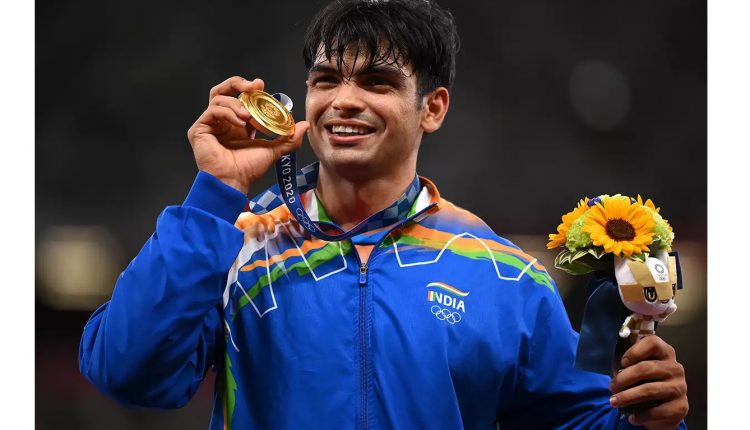 Neeraj Chopra won India’s first Olympic gold in athletics with a best attempt of 87.58m in the men’s javelin throw final. Neeraj’s attempt also contributed to India finishing with their best-ever medals tally of seven at the Olympics.

The World Athletics has listed Neeraj Chopra’s historic gold in javelin throw as one of the 10 magical moments of track and field in the Tokyo Games.