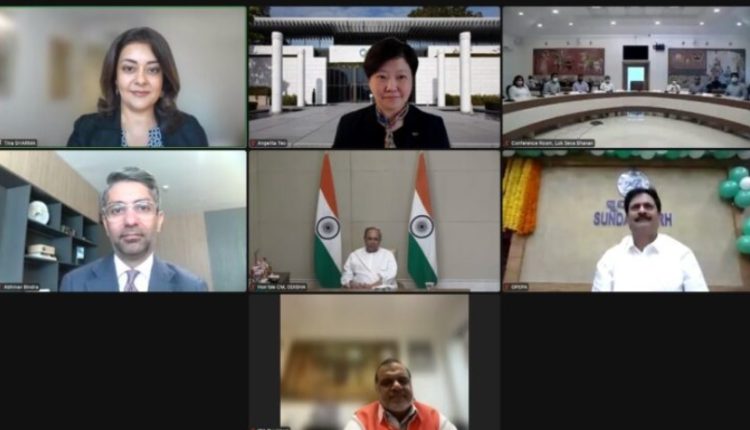 In its first year, the programme aims to impact 32,000 children enrolled in 90 schools in the cities of Bhubaneswar and Rourkela and, once in full swing, it will reach around 7 million children.

The Olympic Values Education Programme is a practical set of resources designed by the IOC to introduce young people to the Olympic values of excellence, respect and friendship. The programme aims to disseminate this values-based curriculum to help children become active, healthy and responsible citizens.

The first Olympic Values Education Programme (OVEP) in India has been launched by the International Olympic Committee (IOC). The OVEP has been developed in partnership with the Government of Odisha’s Department of School and Mass Education and the Abhinav Bindra Foundation Trust (ABFT).

Plus II Student Falls Unconscious During Board Exams, Dies