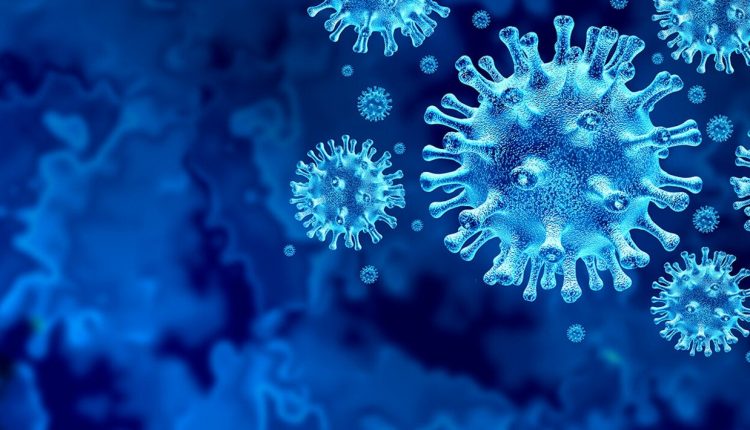 New Delhi: India on Tuesday saw a major fall in the number of daily infections, as it logged 5,784 cases in the last 24 hours, according to the Union ministry of health and family welfare. This was 21.3 per cent lower than Monday when the country reported 7,350 cases and the lowest in 571 days.

The active caseload is the lowest in the last 563 days as it stood at 88,993, the health ministry data also showed. It currently accounts for 0.26 per cent of the total cases.

At 98.37 per cent, the recovery rate remained the same as on Monday, the ministry added in its daily health bulletin. Total recoveries in the nation stand at 34,138,763, out of which 7,995 people recuperated in the last 24 hours.

Meanwhile, the country has administered as many as 1.33 billion vaccine doses so far under nationwide vaccination drive.