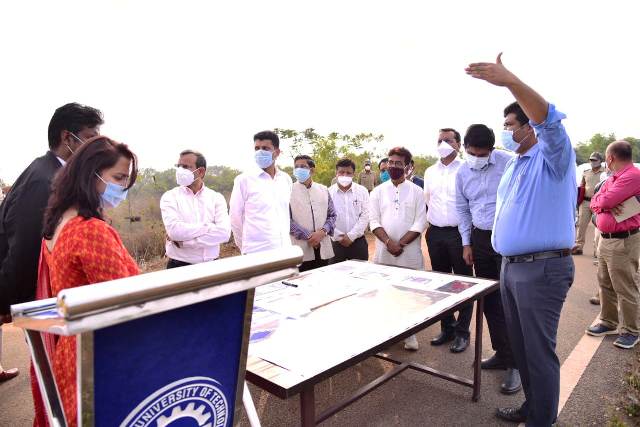 Rourkela: India’s biggest hockey stadium will be constructed in the Biju Patnaik University of Technology (BPUT) campus in Rourkela. Construction work of the stadium, spread over 15 acres of land, will begin from April, Odisha Chief Secretary Suresh Mohapatra said after a review meeting.

Worthwhile to mention here that CM Naveen Patnaik has announced last month about the hockey stadium of international standard. The CM had also announced that this stadium will be one of the venues of 2023 Men’s World Cup Hockey.

The proposed stadium will accommodate 20000 spectators at a time. This will be designed in such a way that the spectators will be enthralled while enjoying the match. The biggest hockey stadium will have facilities such as the main pitch with floodlight system, practice pitch, gym hydrotherapy, media centre, wireless centre and so on.

Sundergarh district is widely known the world over for its hockey talents and such an effort will encourage the hockey players of the region to earn accolades.