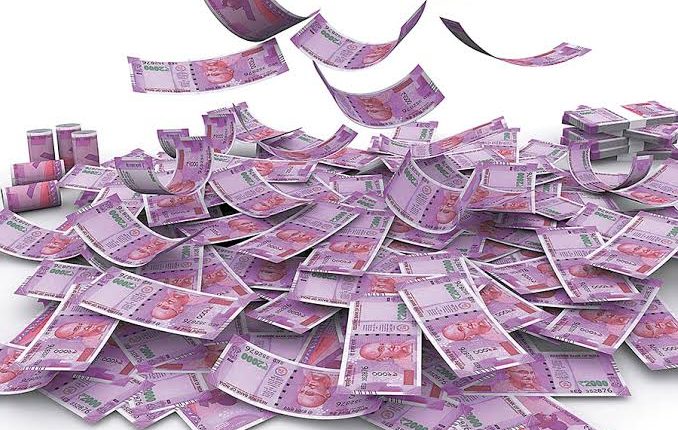 Mumbai: While 2023 may look like recession to many in the world, as per the International Monetary Fund, the wealthiest people in India have had a fruitful year, the Forbes’ 2022 list reveals.

The data also shines a light on the wealth of the youngest and oldest billionaires even as the depreciation of rupee drew concerns amid inflation worries worldwide. Gautam Adani and Mukesh Ambani are said to account for about 30 per cent of the total wealth of the country’s richest.

The combined wealth of India’s top 100 wealthiest people grew by $25 billion to pass $800 billion, the report highlights, as India managed the post-pandemic demand revival to become the fifth largest economy. The worth of top 10 richest in the country is $385 billion.

Gautam Adani tripled his weath in 2021 and gradually shot up to become the country’s wealthiest person. As per the report, his fortunes doubled to $150 billion in 2022 and that was a major contributor in the rise of the richest 100 list. He is the second richest on the planet.

Second on the list of India’s richest is Mukesh Ambani, the chairman of Reliance Industries. His net worth currently stands at $88 billion; and is reported to be down from 5 per cent last year.

While Radhakishan Damlani – owner of DMart chain of supermarkets – stands at the third spot on the list, he is followed by Cyrus Poonawalla of the Serum Institute. Damlani has a net worth of $27.6 billion and Poonawalla – $21.5 billion.

Savitri Jindal – the chairperson of the OP Jindal Group – is the richest woman in the country with a worth of $16.4 billion, according to Forbes. She is also the only woman billionaire.

Anand Mahindra is said to have made a return to the list following the launch of Mahindra and Mahindra’s electric vehicles.

Falguni Nayar of Nykaa is among the prominent newcomer.