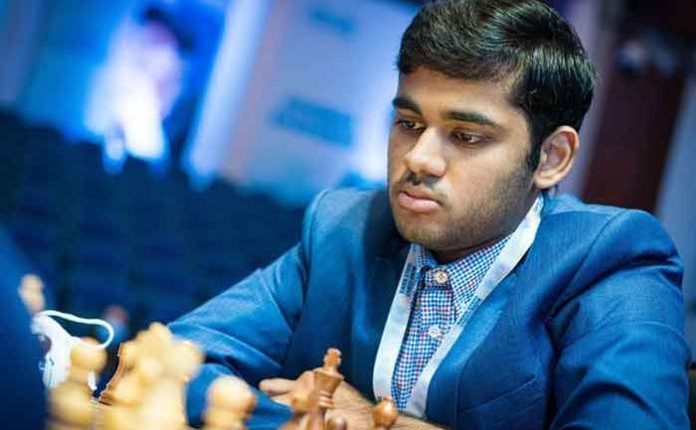 The shock defeat happened in Round 7 with Erigaisi breaking through with the brilliant 27.Qf7+ counter-attack, bravely ignoring Carlsen’s apparent queen and rook threat down the b-file. The young Indian star went on to close out the win.

The win over Norwegian superstar Carlsen in the seventh round early on Sunday was the Indian’s first over the world champion.

He has 15 points and is in fifth place behind Uzbekistan’s Nodirbek Abdusattorov (17 points), Shahkriyar Mamedyarov (Azerbaijan) and Carlsen (both 16) and Duda (15).

Erigaisi had last month lost to Carlsen in the final of the Julius Baer Generation Cup online tournament. His 54-move win over the world champion enabled him to bounce back after a slow start to the event and brought him back in the top eight.