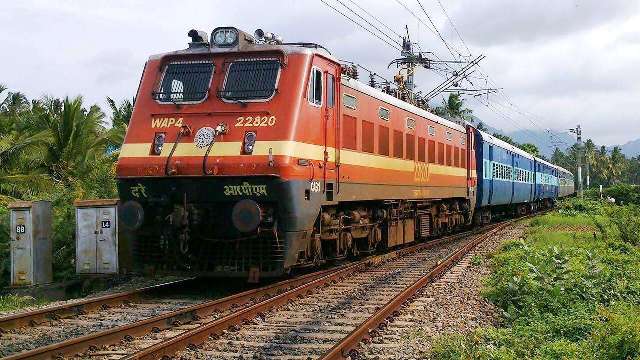 New Delhi: In an endeavour to address the inadequacies of capacity constraints and improve its modal share in total freight ecosystem of the country,  Indian Railways has come up with Draft National Rail Plan.

A long term strategic plan called the National Rail Plan has been developed to plan infrastructural capacity enhancement along with strategies to increase modal share of the Railways. The National Rail Plan will be a common platform for all future infrastructural, business and financial planning of the Railways. This plan is being circulated among various Ministries for their views now. Railways aim to finalise the Final plan by January 2021.

The objective of the Plan is:

In effect the National Rail Plan envisages an initial surge in capital investment right up to 2030 to create capacity ahead of demand and increase the modal share of the Railways in freight by 45%.

Post 2030 , the revenue surplus generated would be adequate to finance future capital investment and also take the burden of debt service ratio of the capital already invested. Exchequer funding of Rail projects would not be required.

10 Reasons Why You Should Drink Lemongrass Tea