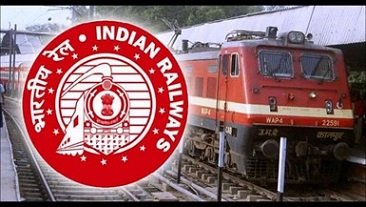 New Delhi: To ensure a swift supply of coal across power plants, additional trains and rakes by Indian Railways have been initiated to augment the transportation of coal through its network.

Indian Railways has ramped up the coal transportation resulting in 32% more coal freight loading between Sept’ 21 – and March’ 22. There has also been an increase in 10% freight, by efficiently mobilizing resources after April’ 22.

During the year 2021-22 Indian Railways has augmented the transportation of Coal through Railways by a record 111 Million tonnes and loaded a record 653 Million Tonnes of coal as compared to 542 million tonnes in the previous year i.e. a growth of 20.4 %.

Further, during the period Sept-21 to Mar-22 loading of coal to the power sector was augmented by 32% in just 2 quarters.

In April 2022, IR has taken many steps to prioritize the loading of coal to the power sector which has led to increase in the supply of coal by more than 10 % within one week time.

This improvement has been possible due to various measures undertaken by Indian Railways some of which are listed below: