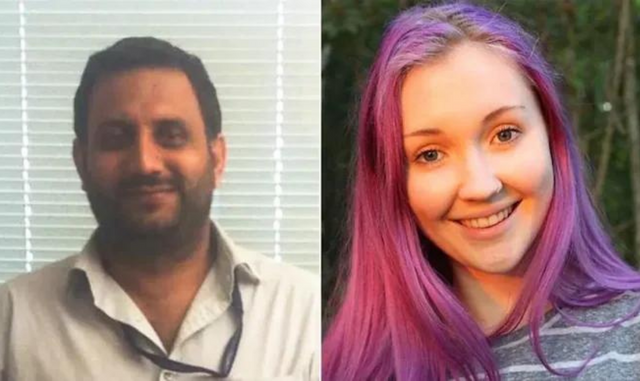 An Australian woman was allegedly killed by an Indian-origin man Rajwinder Singh at Wangetti beach, north of Cairns, in Queensland. Police investigation into the murder has revealed that accused killed the victim because her dog barked at him.

The deceased woman, identified as 24-year-old Toyah Cordingley, was walking with her dog at Wangetti beach, north of Cairns, in Queensland, investigators said.

Rajwinder Singh, a nurse by profession, had also gone to that beach and was carrying a knife and some fruits. He had left the house after a heated argument with his wife.

Cordingley’s dog barked at Singh, which infuriated him and led to a fight, the investigators said. Miffed that her dog barked at him, Singh, allegedly stabbed her multiple times, buried the body in the sand and tied the dog to a tree before returning home in Innisfail town.

Singh, an Australian citizen of Indian-origin, had fled the country in 2018 and was carrying a reward of $1 million. On Friday, he was arrested from North Delhi’s GT Karnal Road and produced before a court for the extradition process.