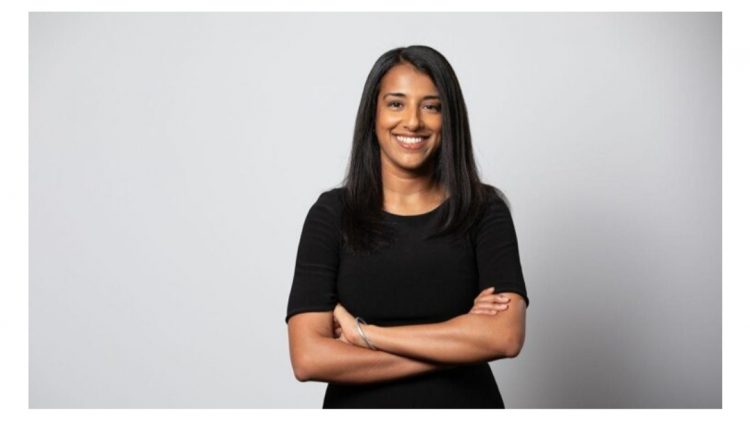 BuzzFeed News won a Pulitzer Prize on Friday for a series of innovative articles that used satellite images, 3D architectural models, and daring in-person interviews to expose China’s vast infrastructure for detaining hundreds of thousands of Muslims in its Xinjiang region. The Pulitzer Prize is the highest honor in journalism, and this is the digital outlet’s first win since it was founded in 2012.