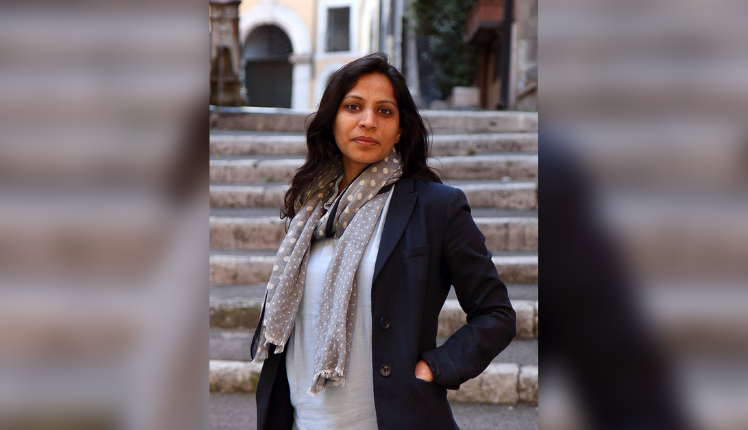 London: Leading UK-based academic Dr Swati Dhingra has been named as the first Indian-origin woman to be appointed as an external member of the Bank of England’s interest rate-setting committee.

Dhingra is an Associate Professor of Economics at the London School of Economics (LSE) having specialisation in international economics and applied microeconomics.

Dhingra, who studied at the University of Delhi and got her Masters from the Delhi School of Economics, will join the Monetary Policy Committee (MPC) on August 9 for a three-year term.

The Bank of England’s independent MPC makes decisions about the operation of monetary policy of the UK.

It comprises the Governor of the Bank of England, its three Deputy Governors, one member of the Bank with responsibility for monetary policy and four external members who are appointed by the Chancellor.

UK Chancellor of the Exchequer Rishi Sunak announced her appointment last week, describing her as someone who will bring valuable new expertise to the committee, which has the crucial task of setting the country’s interest rates.