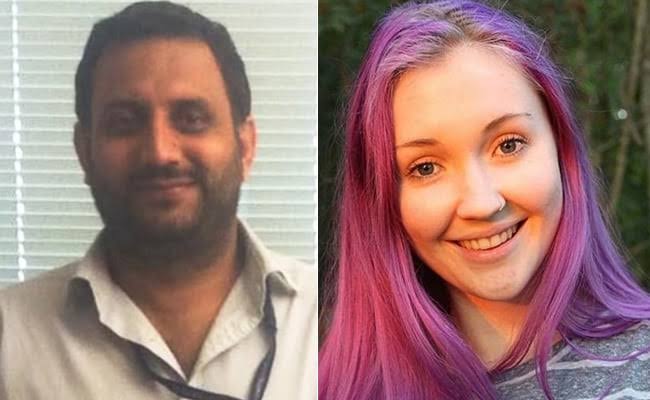 New Delhi: The main suspect in the alleged murder of Cairns woman Toyah Cordingley, on a beach near Cairns four years ago, has been arrested in India.

An Indian nurse accused of killing an Australian woman in Queensland in 2018 was arrested by Delhi Police on Friday.

Rajwinder Singh, 38, allegedly killed Toyah Cordingley, 24, at a beach before fleeing to India. Cordingley, a pharmacy worker, was walking her dog at Queensland’s Wangetti Beach when she was killed. Singh fled Australia two days later, leaving behind his job, wife and three children.

The Queensland Police had offered a reward of 1 million Australian dollars, the largest ever offered by the department, for information leading to Singh’s arrest.

The Australian government, in March 2021, had requested India to extradite Singh. The request was approved in November this year.

Singh lived in Innisfail Town where he worked as a nursing assistant but is originally from Buttar Kalan, Punjab.

Three Queensland detectives this month travelled to India to aid local authorities in their search for him.