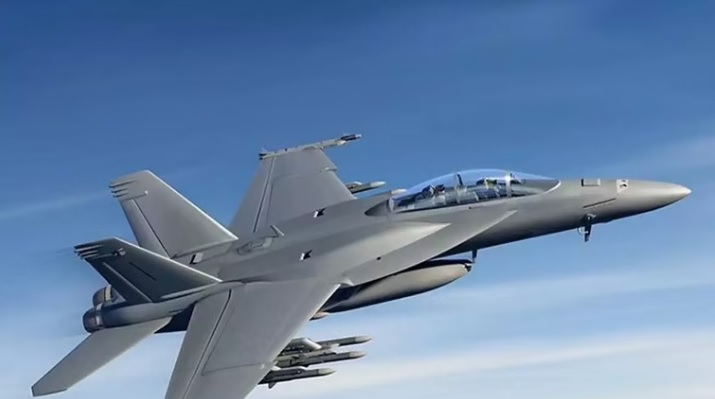 New Delhi: The Indian Navy will start the flight trials of Boeing F/A-18E Super Hornet carrier based multi-role fighters at the shore-based test facility (SBTF) at INS Hansa in Goa from May 23.

Still called as indigenous aircraft carrier-1 (IAC-1), the warship is going to be commissioned on August 15, 2022, the 75th year of Indian independence, by Prime Minister Narendra Modi.

According to information, the flight trials of the F-18 carrier capable fighter on the mockup 928 feet deck of India’s sole aircraft carrier INS Vikramaditya are expected around May 21.

While INS Vikramaditya is soon to be joining duties after more than a yearlong overhaul and maintenance, the IAC-1 or INS Vikrant is under exhaustive sea trials and will be in action later this year with MiG-29K fighters on board for the time being.

The other fighter considered for INS Vikrant and Vikramaditya is Rafale-M, which was tested by the Indian Navy this January at the same facility in Goa.he Indian Navy as of now has plans to buy 26 fighters on a government-to-government basis as the ADA designed indigenous twin-engine deck-based fighter may be ready for trials by the end of this decade.

Cannes 2022: Urvashi Rautela Debuts On Red Carpet In A Cloud Of White Tulle