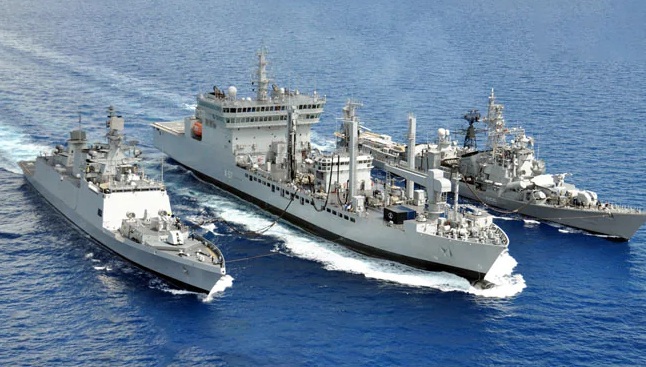 The role of the Indian Navy is to secure the marine edges of the country and update the worldwide relations of India through seaport visits, joint exercises, altruistic missions, upheaval help, etc. Its objective is also to improve the circumstance in the Indian Ocean Zone.

In India, the Navy Day is celebrated to remember and recognize the courageous attack on the Karachi border during the 1971 Indo-Pakistan war on 4th December. During this day, the warships and aircraft of the Indian naval are accessible to the visitors. The Military Photo Exhibition is organized by the journalists of the Ernakulum in the naval festival.

Usually, the Naval Institute of Aeronautical Technology (NIAT) conducts a community service from 24th to 26th November at Good Hope Old Age Home, Fort Kochi. In this, the students take part to entertain the Naval Doctors. Navy Ball, Navy Queen and some other contests are also held in navy fest.