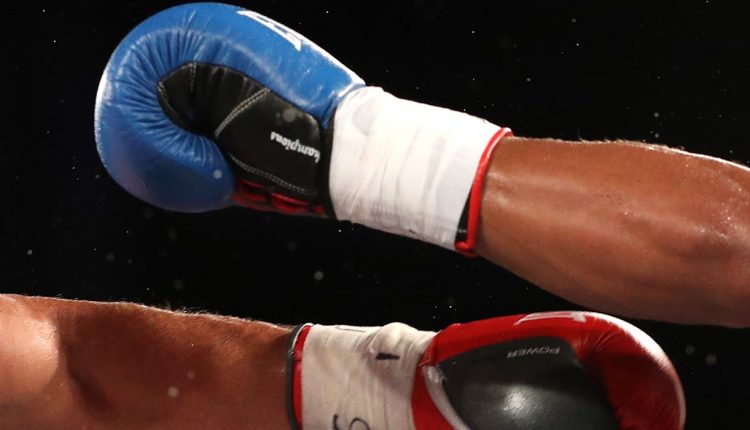 After a one-year break, the Boxing Federation of India (BFI) is hosting the 2021 men’s national championships in September.

The 2020 edition of the event was called off due to COVID-19. This year’s nationals will be held from September 15 to 22 at the Inspire Institute of Sports in Vijaynagar, Karnataka.

In addition to the new weight divisions, BFI is also mulling the elimination of head guards for the boxers. A report by AIBA revealed that the risk of injury increases due to the restricted vision caused by the protective gear’s padding.

The national championships will also serve as a proving ground for Indian pugilists aiming to compete at this year’s world championships in Belgrade, Serbia from October 26.

“The world championships is a really big assignment. The time for preparation is very less so we will rely on performances in the national championships to figure the team. There is no time to hold trials,” India boxing’s high performance director Santiago Nieva told PTI.

The boxers who represented India at the Tokyo Olympics, barring Vikas Krishan, are expected to compete at the nationals for a place in the world championships team. Krishan is set to miss out after undergoing shoulder surgery earlier this month.

The previous men’s national championship was held in 2019 in Himachal Pradesh. Services Sports Control Board topped the overall rankings with six gold, two silver and a bronze medal.