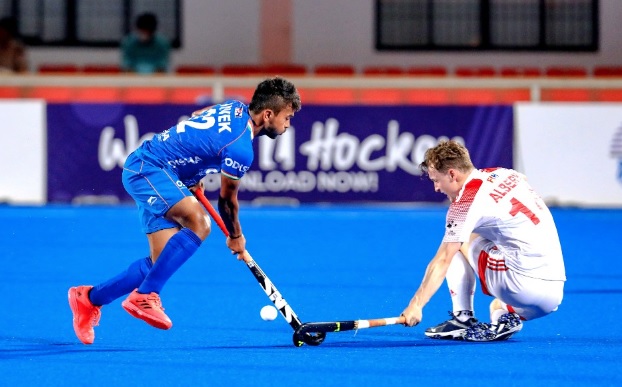 The Indians, currently ranked fifth, will face the world number one Australians in five matches between November 26 and December 4 at the MATE Stadium in Adelaide. The second, third and fourth matches will be played on November 27, November 30 and December 3.

It will be the first time the two sides will be meeting since the Kookaburras beat India for the gold medal at the Commonwealth Games in Birmingham in August.

The five-match ‘Test series’ will be invaluable outings for both the side in preparation for the 2023 Men’s World Cup to be held in Odisha in January next year.

The Indian women’s team will also be playing against the Australian women in a series of matches in May next year, for which the dates are yet to be confirmed.

A senior national Indian hockey team has not played in Australia since the 2018 Commonwealth Games in Gold Coast.