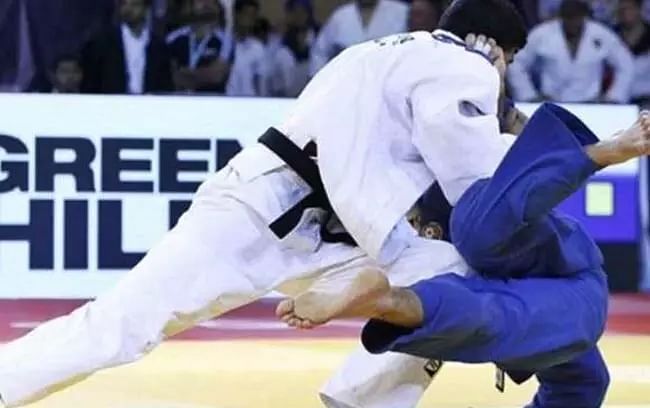 New Delhi: The 16-member Indian Judo team was forced to withdraw from the ongoing Asia-Oceania Olympic qualifiers in Bishkek, Kyrgyzstan, as a player tested positive for COVID-19.

Reportedly, the Judok tested positive after landing in Kyrgyzstan.

“Yes, one player of the team tested positive upon landing in Bishkek just before the official weighing on April 5, forcing the entire squad to withdraw as per the guidelines of International Judo Federation,” a source in the Judo Federation of India (JFI) told media.

The Asia-Oceania Championships in Bishkek started on Tuesday and will end on Saturday.