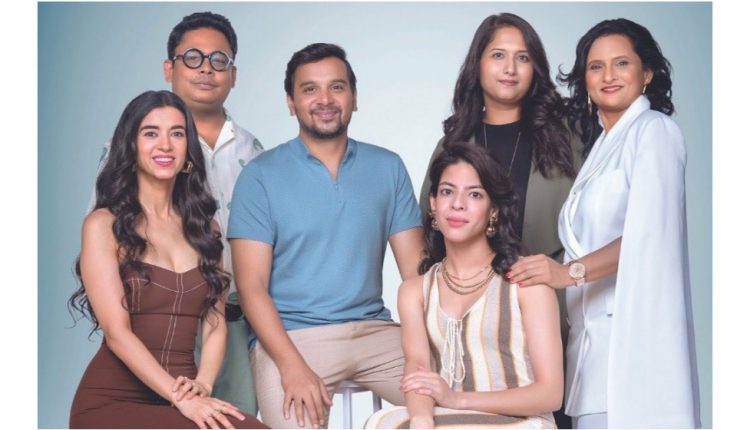 The film will follow newly-wed immigrant Fauzia, whose mother-in-law Ruxana keeps her captive. She finds out that everything she had been told about her husband Ali was a lie and loses hope until a French tutor, Laurie, is hired to teach her the basics. A friendship is forged, secrets are revealed and Fauzia learns to demand more than the bare minimum.

The film is produced by Shiladitya Bora for Platoon One Films (Busan selection “Yours Truly”) and Radhika Lavu for Ellanar Films (Disney+ Hotstar series “Unheard”).

What is ‘Tomato flu’; All you need to know