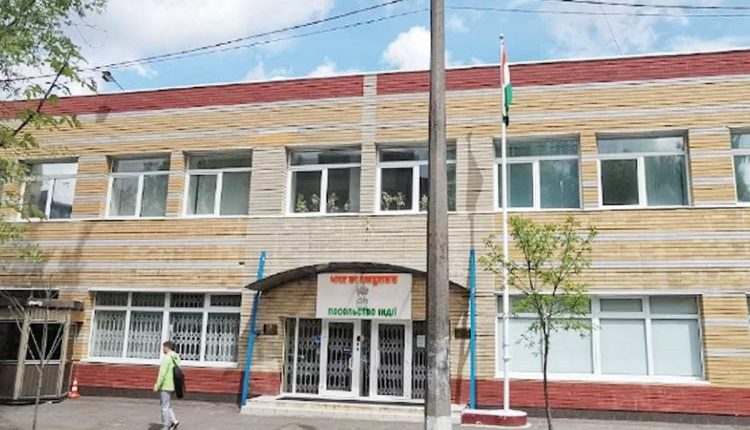 New Delhi: The Indian Embassy in Kyiv has asked Indian nationals to leave Ukraine temporarily in wake of the current situation in the country amid the ongoing war with Russia.

The advisory was issued by the embassy, particularly for students and other nationals who are staying in the country for non-essential purposes.

It further added that “In view of the deteriorating security situation & recent escalation of hostilities across Ukraine, Indian nationals are advised against travelling to Ukraine. Indian citizens, including students, in Ukraine advised to leave Ukraine at earliest.”

Earlier in the day, Russian President Vladimir Putin declared martial law in the regions of Kherson, Zaporizhzhia, Donetsk and Luhansk in Ukraine that Moscow said it annexed last month.

It is to be noted that the developments, nearly eight months into the Russia-Ukraine conflict, marked the latest escalation by Putin to counter a series of major defeats at the hands of Ukrainian forces since the start of September.

The moves came on the same day that officials deployed by Russia in Kherson, one of the four occupied regions, told civilians to leave some areas as soon as possible in anticipation of an imminent Ukrainian attack.

President Putin said that the measures he was ordering would increase the stability of the economy, industry and production in support of what Russia calls its special military operation.