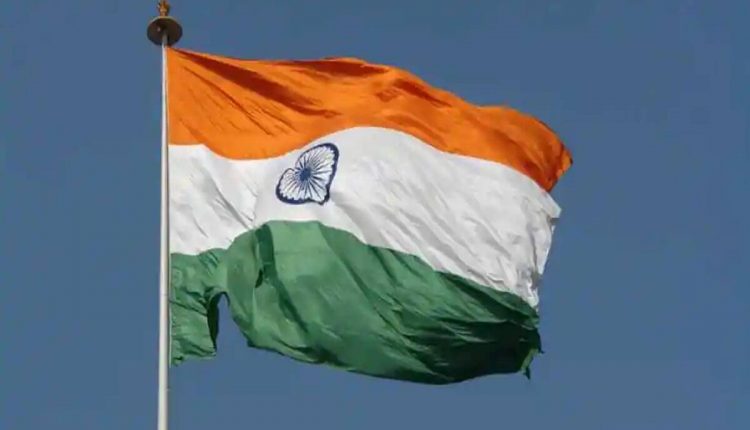 New Delhi: An organisation representing the Indian diaspora in the US has said it will hoist the biggest tricolour at the iconic Times Square in New York on August 15 to mark the 75th anniversary of India’s Independence Day.

Federation of Indian Associations – New York, New Jersey and Connecticut will host day-long celebrations on August 15, starting with the unfurling of the tricolour at Times Square.

The first India Day billboard at Times Square will be displayed for 24 hours, the Empire State Building will be lit in the hues of the Indian tricolour and the day will end with a gala cruise on the Hudson River to be attended by top government officials, special guests and members of the Indian-American community.