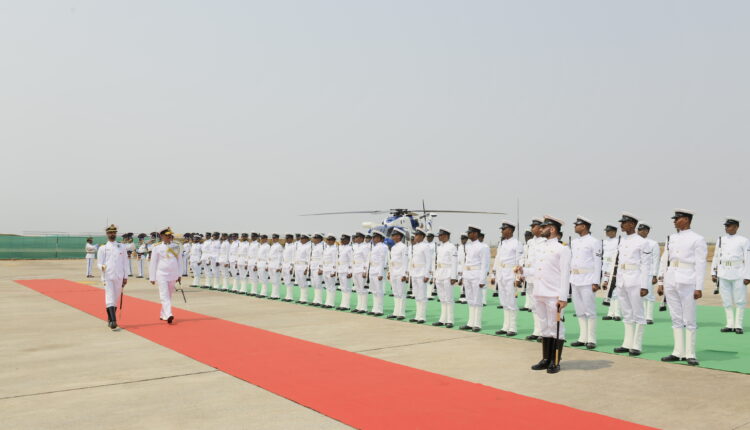 The commissioning of this squadron earmarks a tremendous leap towards self-reliance in the field of SAR and long range maritime surveillance, in line with government’s push towards “Aatmanirbhar Bharat”. 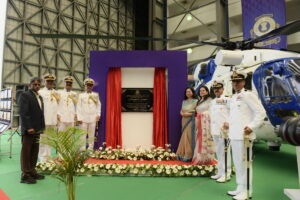 ​Out of 16 ALH MK-III aircrafts, 12 have been inducted in the Indian Coast Guard in a phased manner and 04 of these aircrafts are positioned at Bhubaneswar, covering the entire coast of West Bengal and Orissa under their surveillance efforts. Since induction the squadron has flown over 1200 hours and conducted numerous operational missions namely MEDEVAC of service personnel from CG afloat platform, afloat confirmatory trials, day/ night ship helicopter operating limitations (SHOL) trials on board OPV class of ships, trial landings at dispersed helipads of Odisha and West Bengal region.

Deal With This Hot Summer Days With These Easy Hairstyles