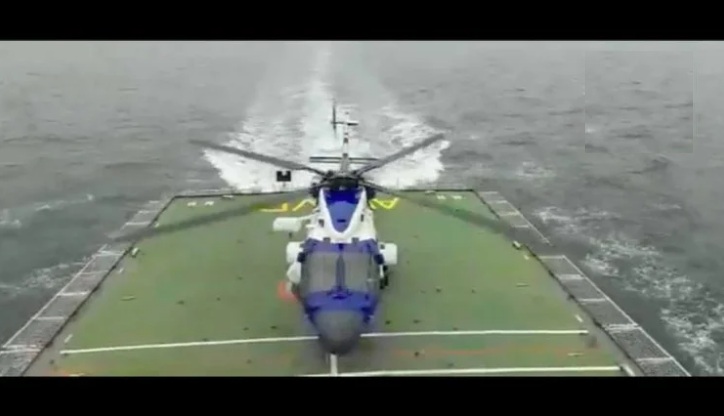 Manufactured by state-run aerospace behemoth Hindustan Aeronautics Ltd (HAL), the helicopter was commissioned in the presence of by Indian Coast Guard chief VS Pathania.

Last year in June, three ALH Mk-III were inducted into the stables of the Indian Coast Guard.