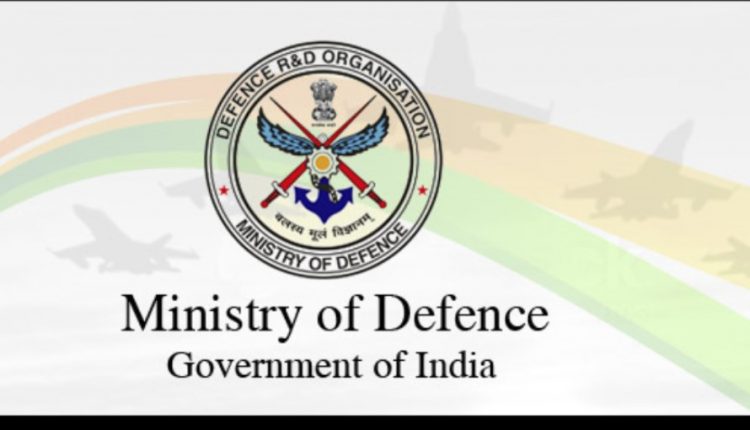 New Delhi: 16 December 2021 will mark 50 years of the liberation of Bangladesh and India’s victory over Pakistan in the 1971 Indo-Pak War. To commemorate this landmark event in India’s history, Swarnim Vijay Varsh celebrations are being organised throughout the Country. A cultural event titled “Bijoya Sanskritik Mahotsav” aimed at showcasing the cultural linkages between India and Bangladesh during the war is being organised by the Eastern Command of the Indian Army at Kolkata from 26 to 29 September 2021.

Various cultural programs to include film screening, theatre plays, musical concerts and band performances are planned over five days at Rabindra Sadan and Nandan Convention Centre, Kolkata. Events of “Bijoya Sanskritik Mahotsav” will bring to fore the various tales of valor of Indian Army soldiers and Mukti Jodhas in the various historical battles fought by these brave hearts in the 1971 war of liberation.

Lt Gen Manoj Pande, Army Commander, Eastern Command will inaugurate the event at Rabindra Sadan, Kolkata on 26 September 2021 in the presence of Veer Naaris, War veterans and prominent media, entertainment personalities and people of Kolkata. Highlights of the event include a Fusion band display (an amalgamation of Army Pipe, Brass and Jazz Band), performances by renowned Bengali play back singers and a theatre play on 1971 Indo-Pak War by RSR Group.  Attendees will also have an opportunity to witness display of vintage vehicles and equipment of Eastern Command, and guided tours of Fort William Military Station.

Stretches To De-Stress While You Are In Traffic