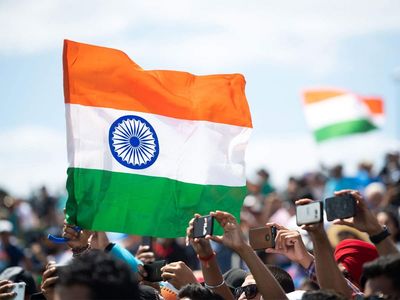 Srinagar: The Indian Army is planning to install the highest Tricolour in Gulmarg in Jammu and Kashmir which will be 100-foot-high.

According to officials, the Indian Army in collaboration with the Solar Industry India will install the ‘Iconic National Flag’ at Gulmarg.

The official said it will be the highest Indian national flag in the Kashmir valley flying at an altitude of approximately 9,000 feet.