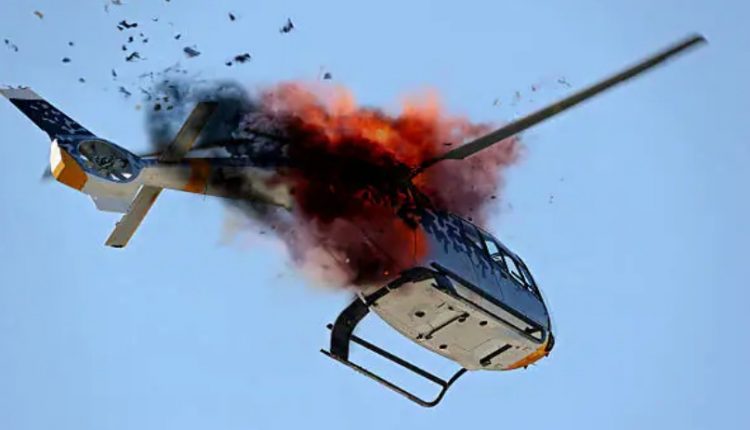 Srinagar: A helicopter of the Indian Army crashed near Ranjit Sagar Dam lake in Jammu and Kashmir’s Kathua district, Senior Superintendent of Police of Pathankot in Punjab Surendra Lamba said.

“We have received information that an Army helicopter has crashed in the lake. We have rushed our teams to the spot,” Lamba said.

As per reports, the 254 AA helicopter of the Indian Army crashed at around 10.20 am.

There were no immediate reports of any casualty, he said, adding further details were awaited.