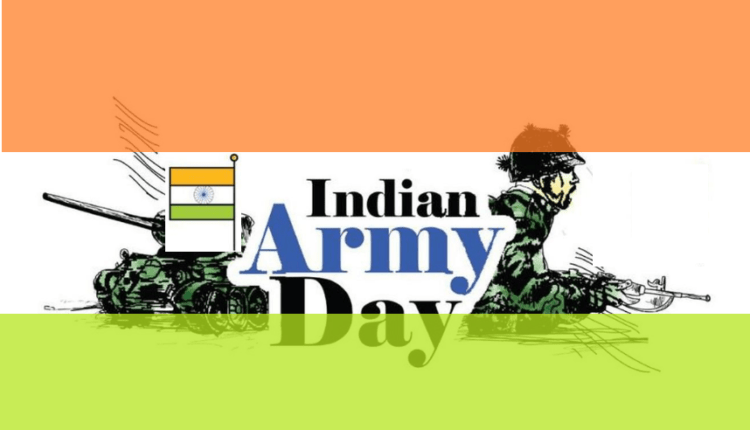 The nation also pays tribute to the valour of the bravehearts on this day while thanking them for their selfless service.

Every year, the day is celebrated with different themes and ideas.

This year the Indian Army has organized a marathon – Vijay Run – to “commemorate Swarnim Vijay Varsh celebrations of India’s resounding victory over Pakistan in 1971.”