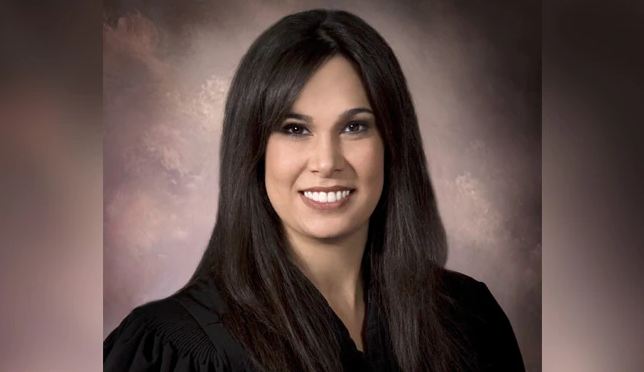 Chief Judge Shalina has served on the Oakland County Sixth Circuit Court since 2007. She was appointed Chief Judge of the Circuit Court by the Michigan Supreme Court in January of 2018, a media release said.

Shalina would be the first federal judge of South Asian descent in Michigan, the White House said.

In addition to her chief judge duties, Judge Shalina retains a full caseload covering both civil and criminal matters, the White House said.

Dipa Karmakar suspended for 21 months for use of…