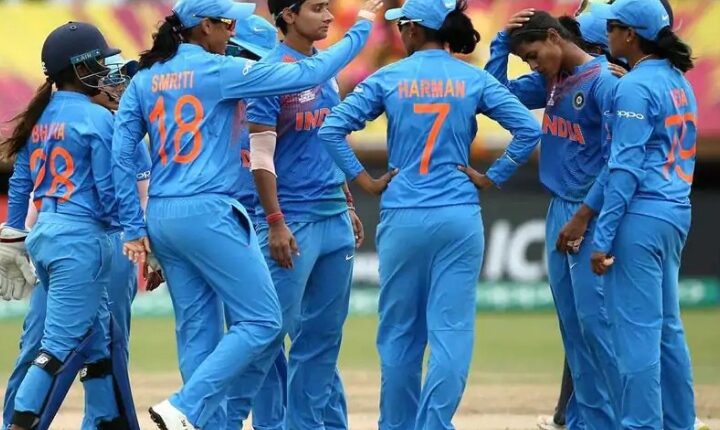 New Delhi: The Board of Control for Cricket in India (BCCI) has announced T20I and ODI squads for the India women’s team for their upcoming home series against South Africa.

The series will begin with the ODIs on March 7 followed by the T20Is starting on March 20.

“The series will comprise 5 ODIs and 3 T20Is and will be played at Lucknow’s Bharat Ratna Shree Atal Bihari Vajpayee Ekana International Stadium,” BCCI said in a release.

Mithali Raj, expectedly was appointed as the leader of the ODI side while Harmanpreet Kaur was given charge of the T20I team.

Farmer Attempts Suicide After Failing To Sell Paddy In Bhadrak