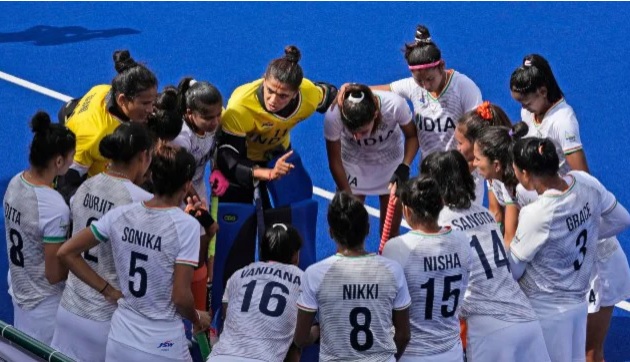 India were on course to seal the win after a goal from Salima Tete but New Zealand’s Olivia Merry equalised in the final seconds of Quarter 4 forcing the match into a shootout.

In the shootout, India secured a 2-1 win as captain and goalkeeper Savita Punia saved four out of five New Zealand attempts.

With this, India emerged and won the CWG 2022 women’s hockey bronze medal.

The girls from New Zealand, who had shocked the Australians in the final of the 2022 Games in Gold Coast, went down by a 2-0 in penalty shootout margin against Games hosts England in the semi-finals while the Indians lost to 2018 silver medallists Australia 3-0 again in the penalty shootout.

India has had a superb CWG campaign first defeating Ghana by a 5-0 margin and coupling that up by defeating Wales 3-1 last week.