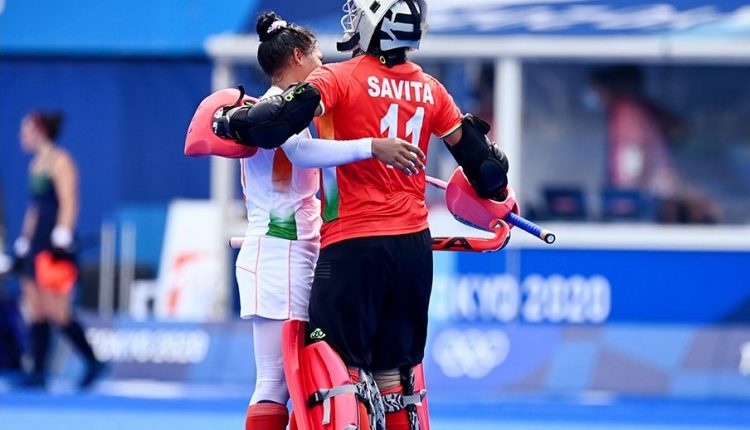 Tokyo: India’s Women’s Hockey team remained in contention for a spot in the quarter-finals after the girls defeated Ireland 1-0.

India still have to win against South Africa and hope that Ireland don’t beat Great Britain in their final match.

Ireland are the World Cup silver medallists but have found it tough to adapt to the humid weather in Tokyo.

Though both the teams remailed goaless throughout the Pool A match, India’s Navneet Kaur broke the deadloch and secured the goal the team was waiting for with only 3 minutes to for the final hooter.

One Held For Selling Replicas Of Branded Wristwatches