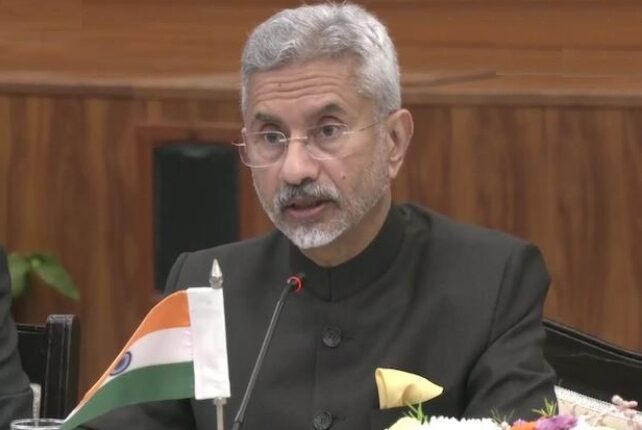 United Nations: India on Thursday reiterated its desire to end the conflict between Russia and Ukrain and return to diplomacy.

“The trajectory of the Ukraine conflict is a matter of profound concern for the entire international community. The future outlook appears even more disturbing. The nuclear issue is a particular anxiety,” S Jaishankar said while briefing on Ukraine ‘Fight against impunity’.

The briefing, chaired by French Minister for Europe and Foreign Affairs Catherine Colonna, was held Thursday as world leaders gathered in the UN headquarters for the high-level 77th session of the UN General Assembly.

Central Research Institute for Homoeopathy To Come Up At Jatni