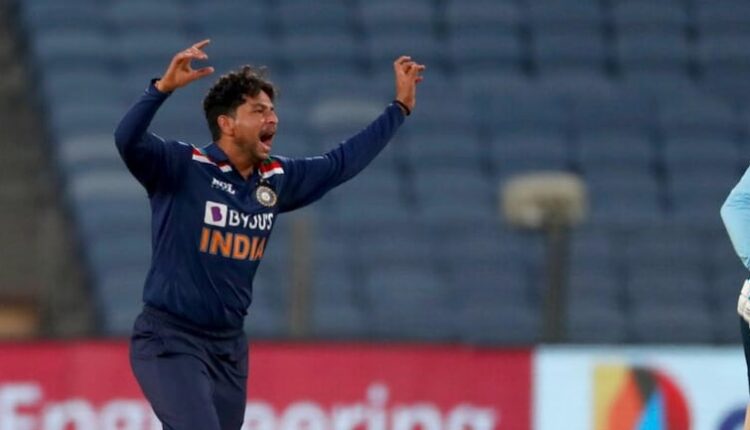 New Delhi: The Board of Control for Cricket in India (BCCI) on Monday, February 14 named Kuldeep Yadav as a replacement for injured Washington Sundar for the upcoming 3-match T20I series that will be played at the Eden Gardens in Kolkata from February 16.

“All-rounder Washington Sundar suffered a left hamstring muscle strain during fielding in the third ODI against the West Indies played at the Narendra Modi Stadium on Friday,” a BCCI release said.

Sundar has been bogged down by injury setbacks in the recent past. The all-rounder missed the 2nd half of IPL 2021 and the T20 World Cup due to a finger injury he picked up during India’s tour of England. He also missed India’s tour of South Africa earlier this year due to Covid-19.