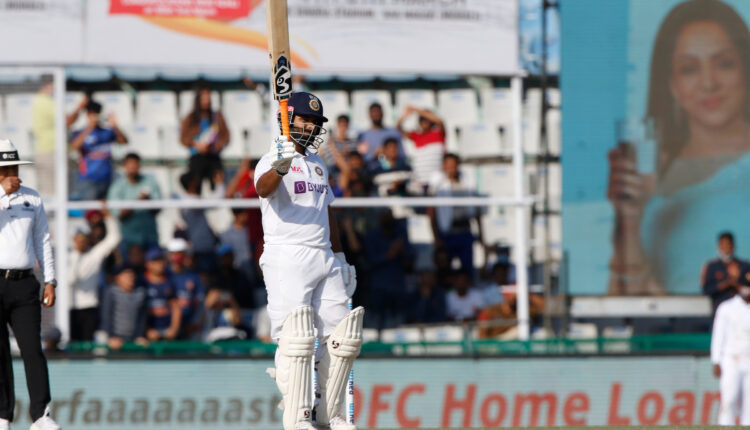 Pant missed out on a century after Tea, registering 96 runs. Ravichandran Ashwin and Ravindra Jadeja are currently batting for India and India have posted 357 for six in 85 overs at Stumps.

Pant, who got to his fifty off 73 balls, played just two dot balls after reaching the milestone and then launched a no-holds-barred attack on Sri Lanka’s spinners.

The attacking left-handed India wicketkeeper-batter hit left-arm spinner Lasith Embuldeniya for 22 runs in the 76th over that included two huge sixes and as many fours.

Earlier in the previous session, Hanuma Vihari failed to build on his half-century and lost his wicket and Kohli also narrowly missed out on a fifty after crossing 8000 Test runs in his 100th Test match.

Meanwhile, Lasith Embuldeniya has been in good form for Sri Lanka’s bowling department and has taken two wickets. Lahiru Kumara, Suranga Lakmal, Dhananjaya de Silva and Vishwa Fernando have bagged a dismissal each.

Hero ISL: Task cut out for Mumbai in do-or-die encounter against Hyderabad FC