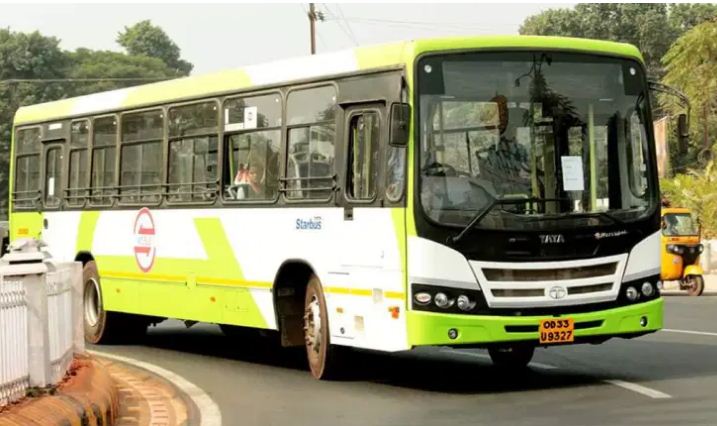 Bhubaneswar: While preparations are at the last stage at Barabati Stadium for the India-South Africa T20I match on June 12, the Capital Region Urban Transport (CRUT) has decided to run Mo Bus Special Shuttle Service on 12th June for the convenience of commuters to Cuttack.

According to CRUT, the Mo Bus Special Shuttle Service will be available on two routes i.e., Master Canteen to Barabati via Rasulgarh; and Baramunda Bus Stand to Barabati via Patia.

As the security and traffic measures have been beefed up in the Twin Cities of Bhubaneswar & Cuttack, the T20 Special MoBus service will ensure that the visitors travel safely and conviniently to Barabati to witness the match between India and South Africa T-20 Match which will be held from 7PM to 11 PM on 12th June, 2022 at Barabati Stadium.

Cricket enthusiasts can now hop on a Mo Bus to reach the Barabati Stadium to cheer for their favorite players.