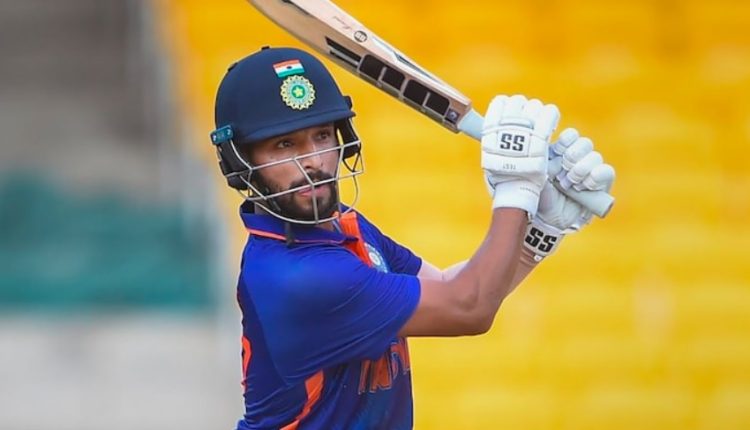 A couple of fresh faces like Rajat Patidar and Mukesh Kumar have been drafted into the Indian team for the 3-match series.

With the main squad leaving for Australia for the T20 World Cup in the early hours of Thursday, India will be fielding a relatively inexperienced side against the Proteas.

On the other hand, South Africa will be looking at the three matches as an opportunity to gain some form before they head to Australia for the World Cup. The focus will be on skipper Temba Bavuma as he looks to regain his touch ahead of the major tournament.

The Proteas are expected to field their strongest lineup available with the pace attack set to consist of Rabada, Pretorious and Nortje. Keshav Maharaj will surely keep his spot in the side .