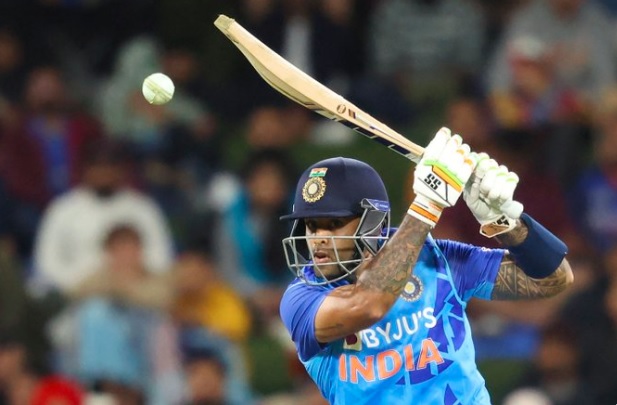 Chasing a 161-run target, India were (75/4 in 9 overs) when the rain disrupted the match. With incessant rain lashing the McLean Park, the match couldn’t be resumed.

After a thorough discussion with both the captains, the officials made a unanimous decision and declared it a tied game.

Indian pacers Mohammed Siraj (4/17) and Arshdeep Singh (4/37) produced the sensational bowling performances and scalped four wickets four wickets each to bowl out New Zealand for 160. New Zealand had won the toss and opted to bat first.