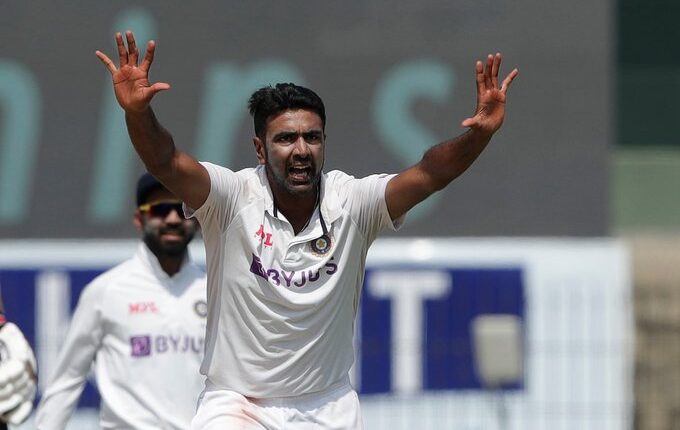 Chennai: Ravichandran Ashwin became the first Indian spinner to take a wicket off the first ball of an innings in Test cricket.

He achieved the feat during England’s second innings on Day Four of the first Test here at the MA Chidambaram Stadium when he took the wicket of Rory Burns.

Ashwin, coming round the wicket, generated extra bounce, and as Burns tried to prod at it, the ball took the edge of his bat and went straight to Ajinkya Rahane at slips.