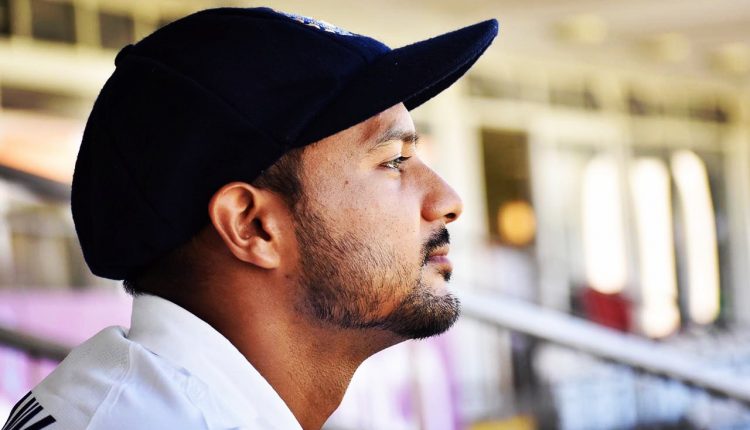 India vs England: Mayank Agarwal Ruled Out Of First Test Due To Injury

Nottingham: Test opener Mayank Agarwal has been ruled out of the opening match of the four-match Test series against England due to injury.

While batting during India’s nets session at Trent Bridge in Nottingham on Monday, Agarwal was hit on the helmet.

Mayank Agarwal, who has so far played 14 Tests for India, showed signs of concussion and was ruled out of the opening Test of a 5-match series, a BCCI press release said.

Agarwal was assessed by the BCCI medical team and a concussion test was conducted. However, Mayank Agarwal, 30 is stable and will remain under close medical observation.