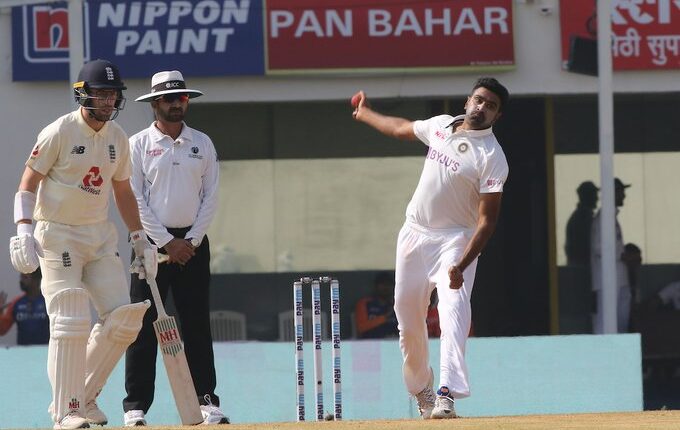 India vs England 1st Test Day 3: England 578 all out in first innings

Chennai: England were bowled out for 578 in the first innings with R Ashwin dismissing James Anderson. Jasprit Bumrah dismissed Dom Bess before, and India were successful in restricting the visitors below 600.

England ended day two with an intimidating total, built around Root’s 218 which was the result of a near nine-hour effort in which he faced 377 balls. Root became the first cricketer to score a double hundred in his 100th Test.

England’s batsmen frustrated Indian bowling throughout the day. There was little help from the pitch, even with the odd low bounce. However, through the last session, there was more spin extracted from the surface.