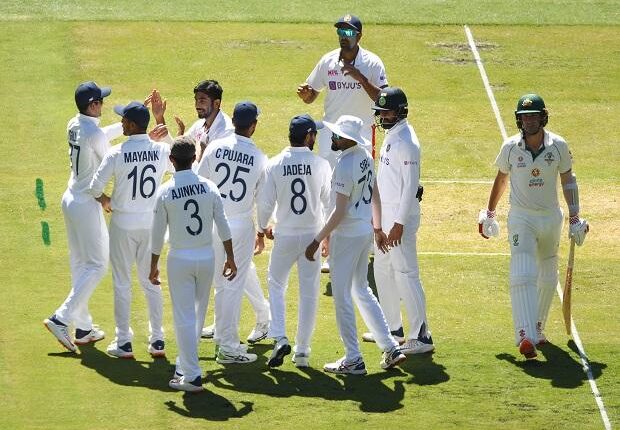 IPL 2021: Here’s the complete list on who’s been retained and who’s…