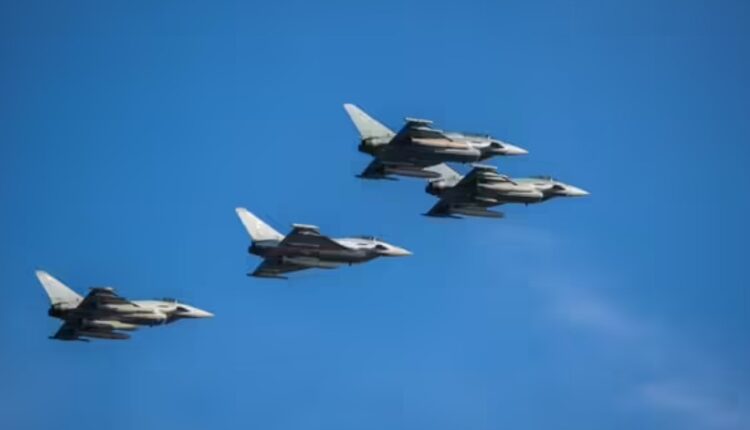 India To Witness ‘Grandest Flypast Ever’; 75 Aircraft To Fly Over Rajpath During Republic Day Parade

New Delhi: At least 27 aircraft of the Indian defence forces, including Rafale, will be part of the flypast over Rajpath during this year’s Republic Day parade.

“The grandest flypast ever will take place over Rajpath during the Republic Day parade with 75 aircraft including the planes from IAF, Army, and the Navy. This is in line with the Azadi ka Amrut Mahotsav celebrations,” IAF PRO Wing Commander Indranil Nandi said.

Every year on January 26, India showcases its military might, cultural diversity, social and economic progress during the Republic Day celebrations at the majestic Rajpath in New Delhi.

The Republic Day celebrations will now begin every year from January 23 instead of January 24 to include the birth anniversary of freedom fighter Netaji Subash Chandra Bose.